If the courtroom drama of a lawsuit could be reduced to the ever-shifting balance between Lady Justice's scales, the judge would be the fulcrum.  A judge maintains order over the proceeding and ensures that parties, witnesses, and counsel alike all follow proper procedures, safeguarding every party’s right to a fair trial.   At every trial, the judge decides each issue of law that arises.  Each time an attorney objects to a question, testimony, or piece of evidence, that attorney is asking the judge to determine, as a matter of law, whether the subject of the objection oversteps the bounds of admissibility under courtroom procedure and the rules of evidence.  In non-jury trials, a judge also serves as fact finder, determining whether the evidence presented suffices to establish the events and actions a party seeks to prove.  In trials where jurors decide the facts of the case, a judge instructs the jury on the laws that will guide its deliberations, and refines the scope of the facts under the jurors’ consideration.  In this way, just as a fulcrum keeps the scales aligned and supports equally the weight on each side, a judge personifies the level foundation upon which our legal system rests.

While every judge is expected to conduct him or herself with the impartiality and equanimity befitting the office, judges are still human.  Just as no man is an island, no judge fully casts aside a lifetime of experiences, preconceptions, and affiliations merely by donning a black robe and taking up a gavel.  When these entanglements rise to the level of a conflict of interest, perhaps appearing to have a direct bearing on a specific case, judicial codes of conduct usually require that a judge be recused from presiding over that case.  Yet even where a judge’s history does not entail a conflict of interest, their personal traits may inevitably tinge their judicial decision-making.  After all, a judge who spent years as a defense counsel may be more likely to sympathize with defendants; yet the same background could incline another judge to scrutinize defense counsels' arguments and tactics more critically and hold them to a higher standard.

Whether fully warranted or not, a judge inevitably garners a reputation: perhaps as plaintiff-oriented or defense-oriented, prone to or reluctant toward granting summary judgment, or an unfortunate tendency to have his or her decisions reversed on appeal.  One judge’s unflappable and good-humored personality may lend him or her to be well regarded among peers and trial attorneys, just as another judge’s rapier wit or penchant for abrasive and disparaging commentary might lead some to give his or her courtroom as wide a berth as possible.  Indeed, a judge’s reputation as a wildcard might serve as an added incentive for opposing counsel to reach an out-of-court settlement, lest the outcome of litigation rest in the hands of an adjudicator prone to unpredictable bouts of caprice.

A good starting point in evaluating a judge’s temperament is his or her personal history.  Short biographical profiles, either official ones posted to court websites or perhaps newspaper articles written around the time when a judge was first appointed or elected to the bench, can lend insight into the kind of background and experiences that judges will inevitably bring with them into the courtroom.  First-hand observations from frequent litigators may help to paint a vivid picture of a judge’s courtroom personality, his or her tendencies or quirks, and the general reputation he or she has garnered at the bench.  Researching appellate cases that have reviewed a judge’s trial-level decisions may also clarify his or her jurisprudential strengths or weaknesses.  A judge whose decisions are consistently affirmed on appeal is more likely to stand fast to his or her legal convictions, while a more reversal-prone judge might be likely to second guess their default rationales in future trials involving similar questions of law.

While it often requires extra effort and resources to explore the factors likely to influence a judge’s decision-making, the crucial role that judges play in the courtroom and the influence their proclivities—or even their reputation alone—may hold over the lifecycle of a lawsuit cannot be ignored.  Whatever the stakes—whether a household’s well being, a company’s future, or business practices affecting countless consumers—much of the task of balancing a lawsuit’s competing interests falls squarely on the judge’s shoulders.  Understanding how a judge is likely to bear that burden can be crucial in improving a litigant’s prospects for success in the courtroom. 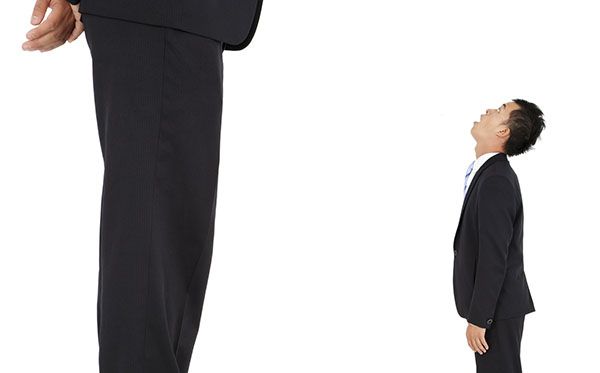 In recent years, litigation costs have been spiraling upward at a blistering rate.  Since the 2008 financial crisis, billing rates at top law firms have increased 3-4% per year, greatly outpacing the rate.. 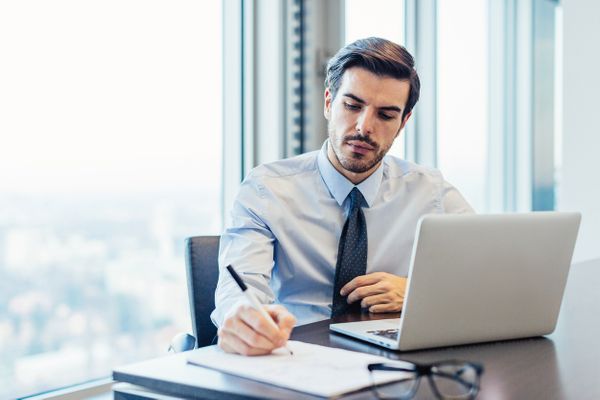 It's a classic axiom applicable to nature and the traditional law firm structure alike: you eat what you kill.  While this adage, in its legal context, usually alludes to the heavily results-based reward..

Litigation Finance Insights
—
Eyeing the Beholder: Accounting for the Pivotal Role Judges Play in a Lawsuit
Share this