Over the course of an unprecedented year, the litigation finance landscape has remained highly active within the context of a sustained global pandemic, the emergence of a “new normal,” volatile but robust capital markets activity, and a unique U.S. presidential election.

As with all global industries, the COVID-19 pandemic continues to affect litigation finance market stakeholders. Temporary court closures affected new case filings and timelines for pending matters. At the same time, we saw continued interest in litigation finance assets from institutional investors, and funders continued to raise additional capital. In addition, two significant regulatory developments took place during the third quarter: a long-awaited industry association for commercial litigation funders was formed, and Arizona became the first state to formally eliminate Ethical Rule 5.4. The latter is a professional ethics rule that currently prohibits nonlawyers from sharing in legal fees or having an economic interest in law firms in almost every other state.

As the global pandemic persists, the most obvious impact on the legal industry remains the number of cases in both state or federal courts experiencing a court shutdown or limited operating capacity for some time. As a result, we believe that litigation timelines will be extended by an average of four months due to these closures and restrictions. As of today, however, the majority of courts have reopened and are again processing cases, holding hearings, adjudicating motions, and scheduling trials.

A few notable trends have also emerged as a result of the pandemic, which will likely have an indelible impact on our legal system for years to come. For example, the use of video conferencing technology in both state and federal courts has become ubiquitous. It is now quite common to use Zoom and similar platforms for court hearings and depositions. We believe this will streamline the litigation process by reducing the costs associated with attorney travel while also tempering acrimony among litigants. Moreover, we are also seeing evidence of more settlements than would have been expected based on where cases are in their litigation lifecycle. We believe this is being precipitated by a forced period of reflection, during which a break in the acrimony of litigation has allowed the parties to more soberly assess their prospects and settlement positions. Settlement is of course a more expedient path to resolution than adjudication by trial in nearly all circumstances.

Another significant trend is the emergence of arbitration as the “rocket-docket” forum during the period of court closures. Before the pandemic, arbitration was generally only marginally faster than state or federal court for many high-stakes cases. Now all facets of an arbitration can be done remotely via video conference. Arbitrations have only experienced minor delays during this period and some arbitrations have even progressed faster than usual. Given litigants’ positive experience with the efficiency of the arbitration process throughout this period, we believe that arbitration will be a more popular choice for claimants going forward.

We saw the announcement of additional capital raising efforts from established funds and new entrants during the third quarter, as well. According to Bloomberg Law, the aggregate amount of litigation finance funds launched in 2020 was approximately $1 billion as of August. We believe this to be an important confirmation of institutional investor confidence in our asset class. Notably, none of these funds have announced plans to fund mid-sized commercial transactions, which continues to be LexShares’ primary focus.

Nevertheless, despite increased capital flows into our industry, we believe the demand for funding will continue to increase. Interestingly, according to Westfleet Advisor CEO Charles Agee, who was recently interviewed by Bloomberg Law, the $1 billion in capital raised this year was not an anomaly but reflected a growing interest in the asset class as it matures. Agee noted that he is “a little concerned about whether there is enough capital in the market currently to support the next 12 months of demand.” “The world changed,” he added.

In other news, Arizona recently implemented a groundbreaking change to a long-accepted canon of the legal profession -- that only lawyers can profit from the practice of law. In a stark departure from other U.S. jurisdictions, the Arizona Supreme Court in its order No. R-20-0034 has permitted nonlawyers to now partner with attorneys to provide legal services, especially to underserved members of the community. This rule change will also allow law firms to exchange equity when using an external partner to finance litigation costs and other operating expenses. The reform could even lead to the emergence of publicly traded law firms, as we have seen in the United Kingdom. We believe this will ultimately enable more efficient use of third-party capital by law firms and the continued growth of the litigation finance industry.

Learn why LexShares is a leader in litigation finance investing.

This release may contain “forward looking statements” which are not guaranteed. Investment opportunities posted on LexShares are offered by WealthForge Securities, LLC, a registered broker-dealer and member FINRA / SIPC. LexShares and WealthForge are separate entities. Investment opportunities offered by LexShares are “private placements'' of securities that are not publicly traded, are not able to be voluntarily redeemed or sold, and are intended for investors who do not need a liquid investment. Investments in legal claims are speculative, carry a high degree of risk and may result in loss of entire investment. 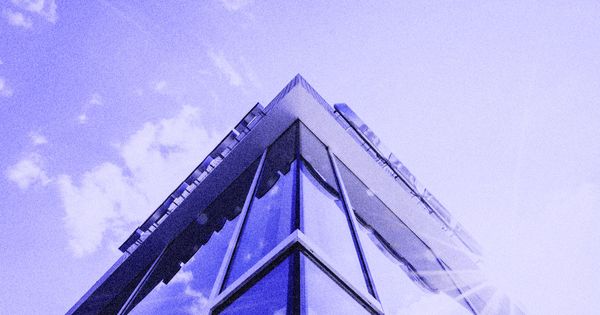 The litigation finance industry remains highly active. With an eye toward the future, LexShares' Jay Greenberg examines which trends could shape the market next year... 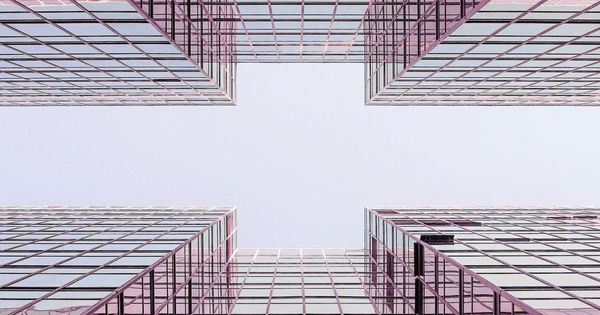 Litigation finance market participation has been relatively muted among private equity investors, despite its potential to benefit PE-backed portfolio companies involved in a lawsuit...