Mounting acceptance, availability, and reliance on litigation finance has made it progressively easier for claimants across the globe to obtain the funding they need to pursue their claims to just and equitable conclusions. While antiquated common law prohibitions like champerty and maintenance continue to render third-party funding unavailable in some venues, the tide appears to be shifting in favor of resource-strapped claimants. As evidenced by recent developments in jurisdictions like Germany, Singapore, and Hong Kong, many venues stand on the brink of opening themselves to litigation funding or witnessing rapid expansions in its availability due in large part to the market forces that have facilitated litigation finance’s widespread and fast-growing popularity on the global scale.

Although litigation funding has endured in Germany since its introduction in the late 1990s, it has remained largely a niche offering compared to its volume and availability in the United Kingdom. However, following the European Union’s adoption of the European Directive on Competition Damages Actions, which took effect at the end of 2015, the number of plaintiff actions arising from antitrust claims in Germany and other EU member states is only expected to rise. Perhaps in anticipation of this trend, and backed by €30 million and a public, formal partnership with a third-party funder, global antitrust plaintiffs’ law firm Hausfeld LLP—a notable presence in the UK litigation finance scene—opened its first offices in Germany in 2015. Moreso than the mere fact of Hausfeld’s foray into the German legal market, its publicized multimillion-euro venture with a litigation finance company heralds both renewed interest in the German legal market and an increased openness by litigation financiers to invest in the outgrowth of the jurisdiction’s EU antitrust claims.

At the same time, growing acceptance and success of third-party litigation funding in Western countries like the United States, the United Kingdom, and Australia has led several jurisdictions throughout Asia, such as Singapore and Hong Kong, to begin reexamining the traditional prohibitions against third-party lawsuit funding they inherited from the British common law system—a system which, ironically enough, discarded those prohibitions decades ago. While the issue continues to spark controversy and dialogue in both Singapore and Hong Kong, each has recognized that allowing parties the benefit of litigation finance would not only comport with modern conceptions of public policy, but strengthen their prospects as premier venues for international arbitration. Perhaps due in large part to this awareness, Singapore has published draft legislation seeking not only to eliminate historical common law restrictions, but expressly permit litigation funding in the context of international arbitration and related proceedings. Not to be outdone, Hong Kong’s Law Reform Commission has cited the furtherance of its “competitiveness as an arbitration centre” as a primary reason for allowing third-party funding, and Hong Kong is itself due to propose draft legislation in this vein by the end of 2016. In this way, their mutual desire to remain competitive in the international arbitration marketplace, coupled with litigation finance’s own surging popularity as a funding resource for meritorious claimants, seems well poised to usher Singapore and Hong Kong into a new era of embracing litigation finance. The only remaining questions seem to be when—as well as how far each jurisdiction might be willing to go.

For resource-strapped plaintiffs in venues like Germany, where third-party funding investments are burgeoning to provide for new EU-established causes of action, or Singapore and Hong Kong, where outdated common law barriers show signs of giving way in the face of demand and competitiveness in the international arbitration market, the future looks cautiously bright. Interest in Germany as a venue for EU antitrust actions has attracted litigation funders and law firms alike, expanding the range of services and providers available to claimants. And perhaps as early as 2017, depending on the draft legislation proposed and pending publication in those jurisdictions, those seeking arbitration in Singapore and Hong Kong may be able to pursue claims with the backing of third-party funding that they would have been unable to take up alone. As more venues across the globe are driven by market forces to reevaluate traditional and largely obsolete restrictions on third-party funding, more and more claimants will gain access to the resources they need, ultimately securing more just outcomes through litigation finance. 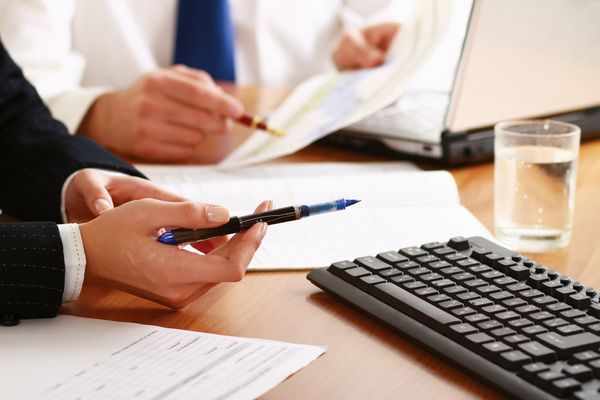 1.   Litigation finance from LexShares can help with your business or living expenses as well as cover out-of-pocket costs of litigation. Even the strongest case may not succeed if you or your business..

Although used as a method of dispute resolution as far back as Plato's time, arbitration has grown into a 21st-century institution. Especially on the international scene, where claimants range from individuals to nation..